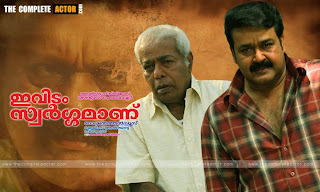 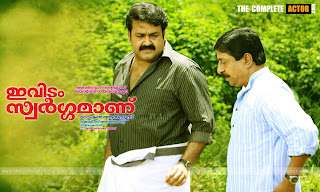 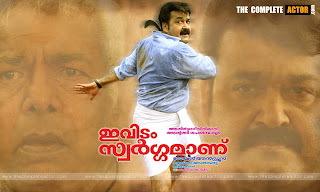 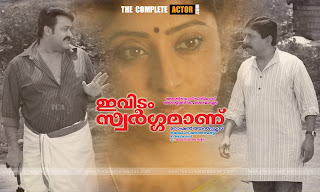 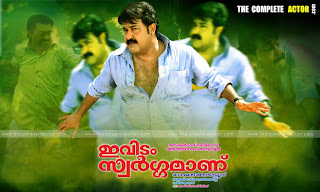 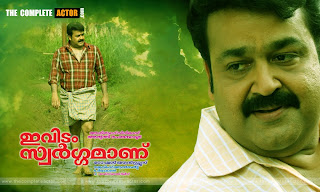 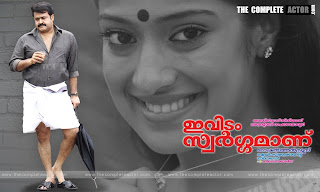 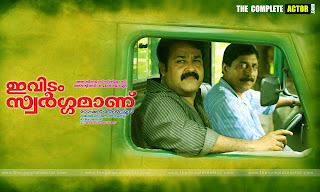 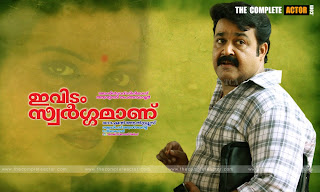 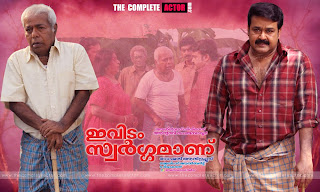 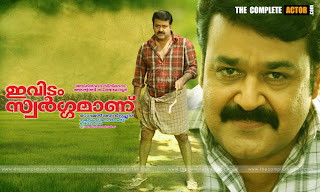 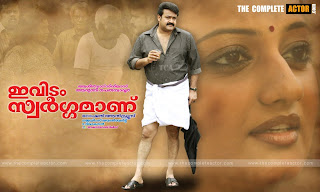 Ivide Swargam Aanu is the latest malayalam movie featuring Mohanlal and Thilakan in the central roles. The movie is directed by Roshan Andrews and this movie brings back the dad-son combination of Thilakan and Mohanlal. Shankar, yester year superstar also coming in an important role. The film was produced by Antony Perumbavoor.

Mohanlal plays a farmer role in the movie. Karshakasree movie revolves around Jeremias (Thilakan) who was a hard working farmer and his dream was to acquire a farm house. But he could not fulfill his dream. Later his son Mathews (Mohanlal) who started a business and developed and fulfilled his father's wish by acquiring a farm house. Other casts include Priyanka, LakshmiRai, Lakshmi Gopalaswamy, Thilakan, Sreenivasan, Jagathy Sreekumar, Innocent, Lalu Alex, Kaviyoor Ponnamma, Sukumari, Shobha Mohan, Shankar and ManiyanPilla Raju.